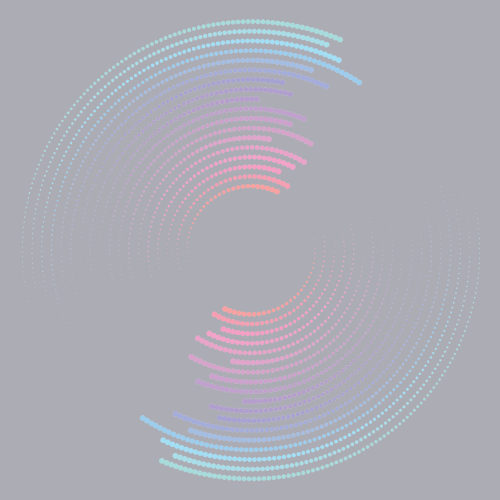 This week I talk about The Bottle Rockets song Wave That Flag. I talk about the three flags of the Confederate States of America. Then I discuss heritage versus hate. This should be fun.

This podcast does have some cuss words. If this offends you, please don’t listen.

Feedback from the trailer

Wave That Flag by The Bottle Rockets

Look, here comes another one, 4-wheel drive. Look there in the window, man, Saints alive! That good ol' boy’s waving The stars & bars. It’s a red, white & blue flag. It ain’t ours.

Wave that flag hoss, wave it high Do you know what it means? Do you know why? Maybe being a Rebel ain’t no big deal. But if somebody owned your ass How would you feel?

Three flags of the CSA

What most people think is the flag of the CSA…